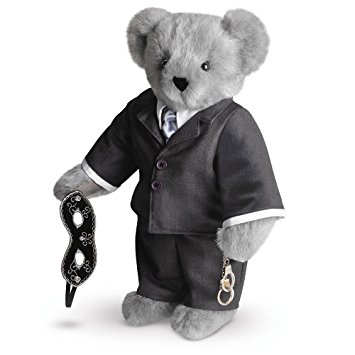 With a whopping 25% for the first installment, and a staggering 2% for the second film, the 50 shades franchise seems to be making quite an impression on film critics. The impression is turd-tastic. But, in the age of digital filmmaking and boundless source material, why has this series continued to find success?

The Fifty Shades Franchise is often criticized for its lackluster characters, non-existent on screen chemistry, and incorrect depictions of alternative sexual lifestyles. Female critics harp on the subservient and vapid portrayal of what could be a powerful female lead. Male critics pat themselves on the back when pointing out the anti-feminist readings of the franchise. And while, many make valid points as to the script, editing, cinematography, acting, casting…and the list goes on, there are positives hiding within the cringe worthy butt slapping.

It seems to me that the appeal of the franchise is the mainstream acceptance of female sexuality. Albeit crude and incorrect, this shady trilogy has brought to light what so many women considered guilty pleasures for so long (emphasis on guilt). No longer relegated to mass market paperbacks, acceptable smut has hit the big screen with a riding crop.

In honor of Mr. Grey, let’s focus on the silver linings:

With classics, such as “Beast of Burden” and “Witchcraft” the soundtrack to the first film created a fine foundation. But “Earned It” as performed by the Weeknd earned the film an Oscar Nod. Not every movie with an Oscar nod can be that bad…right? (Let’s ignore Shakespeare in Love…shall we?). The sequel didn’t earn the same acclaim, but Zayn’s “I don’t want to live forever” is casually threatening to remain on the radio for the foreseeable future.

Now on to the more controversial defenses:

When the casting of Jamie Dornan was announced, the reception was tepid at best. But seeing his acting chops in his short stint on ABC’s Once Upon a Time, it seemed that Dornan could do the moody complicated love story. I was personally excited. Although his American accent isn’t fantastic, Mr. Grey packs a punch brooding in well-cut suits. If we must sit through an insufferable script, Mr. Grey might as well be something to look at.

She is not my favorite actress. Nor do I particularly care for her brand of acting. But I am so thrilled to see the death of the manic pixie dream girl who busts out a ukulele to prove her quirky nature. Johnson and Dornan have a laughable lack of chemistry on screen. And Johnson doesn’t quite act as much as she plays herself on screen. But at her best, she’s relatable. She’s real. SHE IS ALL OF US…ok not that far, but clearly what the produces were going for. So, points to Johnson for bringing us to the next iteration of one level female lead. 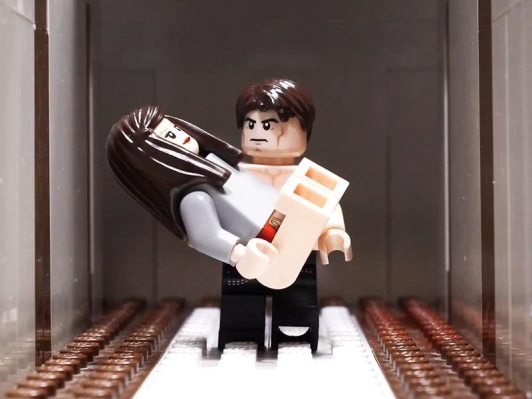 In a world of Nicholas Sparks adaptations and an era without a Meg Ryan/Tom Hanks equivalent it’s nice to see a romance pack a little more punch than just kissing on tall buildings or dancing in the rain. To have a consensual sexual relationship not be the stuff of earmarked library books, and instead, propagate the mainstream media is nice. It’s not the first movie to do this. It’s not the best movie to do this. But it’s spoken to a subset of the population too shy to go to a sex store and too bold to be entertained by a generic romance novel. Coming to a theater near you.

0 comments on “In Defense of: The Shadiest Franchise”