“Love” has been a series that I have been in “love” (pun intended) with since the show debuted on Netflix in 2016. I was so enthralled by the show, I actually took a full day off of work to finish the first season all those years ago. When I heard that the third season would be the finale, I lowered my head, lifted it again, took a deep breath and jumped into the world of Mickey (Gillian Jacobs) and Gus (Paul Rust) for the final time.

The season opens perfectly with Palm Springs Getaway. In this episode, Gus, Mickey, Randy, and Bertie make a disastrous trip for the weekend to a place Randy had promised to be a luxurious home in Palm Springs. What the crew gets, is less than ideal. This weekend getaway sets up the frustration from Bertie that finally comes out as deep seeded anger towards all of the other characters. For the people-pleasing Bertie is quite unusual.

This breakdown set the stage for Bertie (Claudia O’Doherty) to finally find the courage to ditch Randy (Mike Mitchell), the deadbeat boyfriend that has been crashing in Mickey and Bertie’s place since the first season. During the episode, “Bertie’s Birthday,” Bertie turns 30 but because she did not tell anyone until the day of, it seemed that her birthday was becoming a bust. That is until she finds a man worthy of her kindness in the quirky and upbeat Chris Witaske (Chris Czajkowski) who shows her an underground wrestling match and allows the two of them to grow closer.

The third season of “Love” builds on these side characters digging deeper into who Bertie, Chris, and Randy truly are. We learn the reason that Bertie came to America as she opens up to Chris after a few drinks on her birthday. Bertie confesses to being a person who is consistently settling for comfort in lieu of what might make her happy. While Chris is dealing with the dilemma of whether to stay in LA and continue fighting for his dream of becoming a stuntman in Hollywood or head home.

The amazing thing about this season was that while all of this side character development was taking place. It continued to build on the relationships of the main characters. In just a handful of episodes, Judd Apatow, the head writer of the show took us on a journey. Showing us how human beings can flourish when we truly find someone that supports our vision of who we want to be. 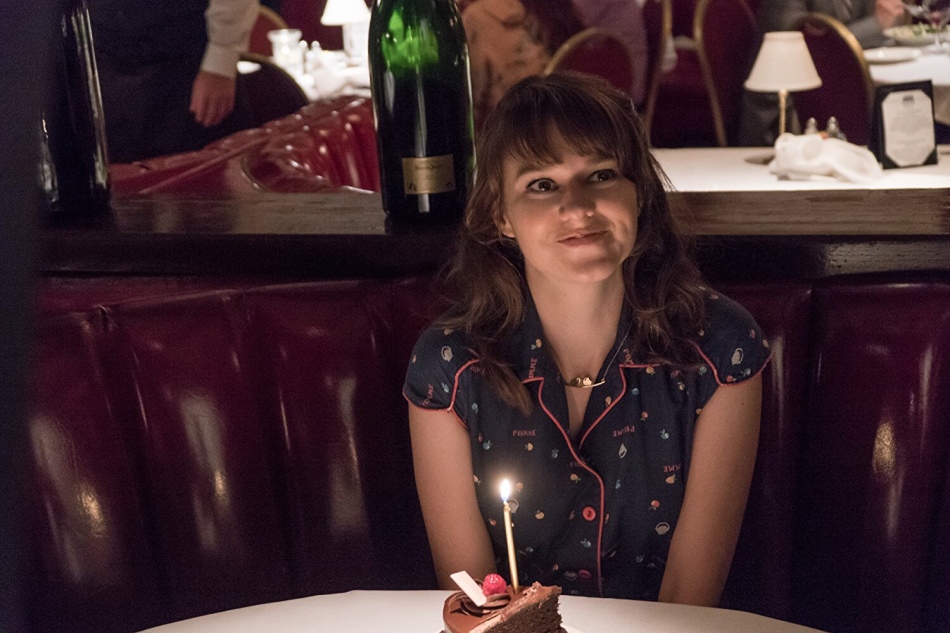 In the episode “Directing” Gus is pushed by Mickey to become more assertive. Calling on Gus to become more demanding of the people around him. In this episode, Gus calls Mickey whining that his crew is leaving. While the shots of his dream movie were not up to his standards. She tells him in her assertive Mickey way, to get back out there and get the shot, which he eventually does.

Love is a journey. At the end of this series, we learn that true love isn’t just about quirky manic pixie dream girls taking us on adventures to find ourselves. Love is about being a support system for another human being because we genuinely care about them achieving their dreams. That through love we become our best possible selves. This series continues to hit home in its realistic depiction of how difficult maintaining relationships can actually be.

During a two-episode stint, “The Cruikshanks” and “Anniversary Party” all of Mickey’s neurotic behavior and Gus’s insecurity comes to a head. In these episodes, Mickey decides to meet Gus’s family. As his mom is having the “when am I getting Grandbabies talk.” Gus unintentionally insults Mickey (guys, if you haven’t been there you aren’t trying hard enough) by suggesting that kids aren’t in their near future. After Mickey inquires about this in Gus’s old childhood bedroom. Where he communicates that he worries about Mickey falling off the wagon. In unscripted diatribe in which Gillian Jacob fully in character spouts out to Gus about how she could fall off in 5, 10 or 20 years down the road. That the lack of trust that Gus feels with her is maybe the end of their relationship. With that, I’ll leave you reeling to find what ends up happening with our dysfunctional couple. 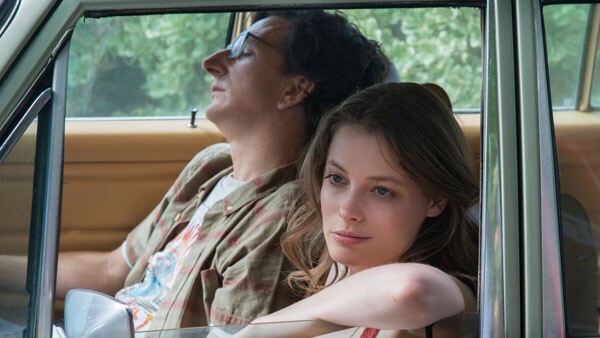 “Love” is so much more than a romantic sitcom about two quirky characters making it in LA. It is a story about young adults finding their way in a confusing and challenging world. It is about how some friendships fade as we get older and how others flourish as we come into our own. Yes, at the end of the day it is about how a perfect stranger deciding to pay for a pack of gum and also a pack of smokes can end up changing our lives forever. Love is a must-see show on Netflix for anyone who is finding their way in this lonely world. Anyone seeking comfort in knowing that no one really has it figured out. That true love isn’t sailing off into the sunset but a constant struggle to support someone that means the world to you.

1 comment on “TV Review: Love Season 3: Not just a Tale as Old as Time”