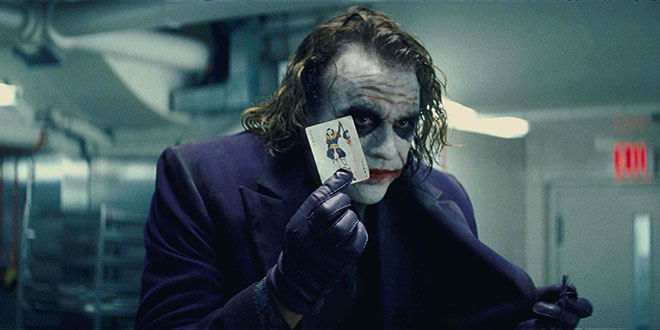 It is sometimes amazing how quickly time can pass. It feels like only yesterday that we were in the exciting time that was 2008, one of the best years of cinema in recent memory. Here at We Bought a Blog, we’re going to look at some of those classic films through the next couple weeks. We’re not going to simply review the film. You already know whether or not you like them. Instead, we’re talking about our favorite moments from the films, our favorite characters, and instead talk generally about the impact it left on us. This is less criticism and more a celebration. 2008 is a wild year to celebrate, so jump on board as we look back at one of the seminal years in film that helped to shape our modern cinema landscape.

Look for the celebrations on the following films.

“Indiana Jones and the Crystal Skull”

“The Curious Case of Benjamin Button”

and more. Keep it tuned to We Bought a Blog as we celebrate 2008!