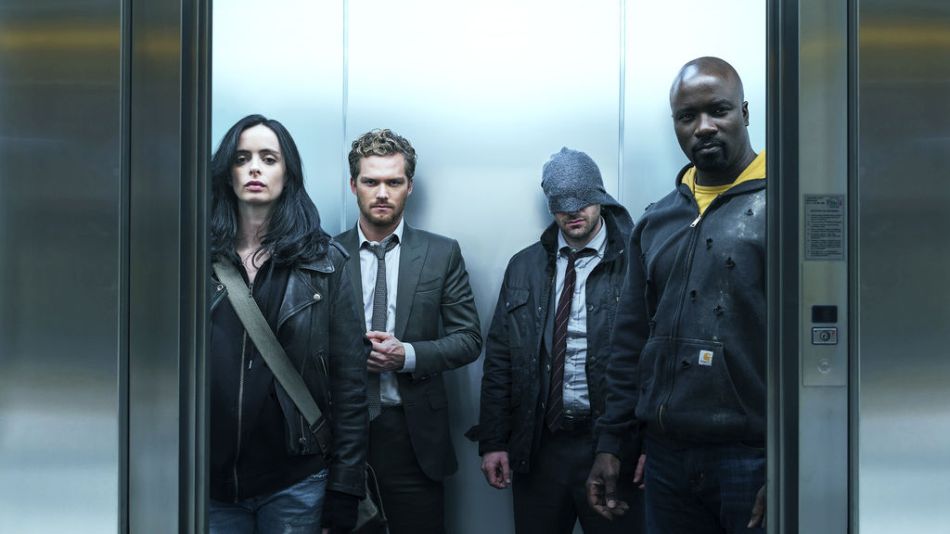 In 2013, after the worldwide phenomenon known as Marvel’s The Avengers proved that the MCU’s multi-property shared universe plan was successful cinematically, the Marvel think tank determined the next experiment would be to stretch the stories to television and streaming. Spurred on by the success of the Marvel One-Shots – short vignettes featured on the home video releases of the films – a new branch of Marvel was developed. The first series to be put into development was “Marvel’s Agents of S.H.I.E.L.D..“The show, which came with the tagline “It’s all connected,” boosted the return of fan-favorite Agent Phil Coulson as he led a team of non-supers in missions around the world. 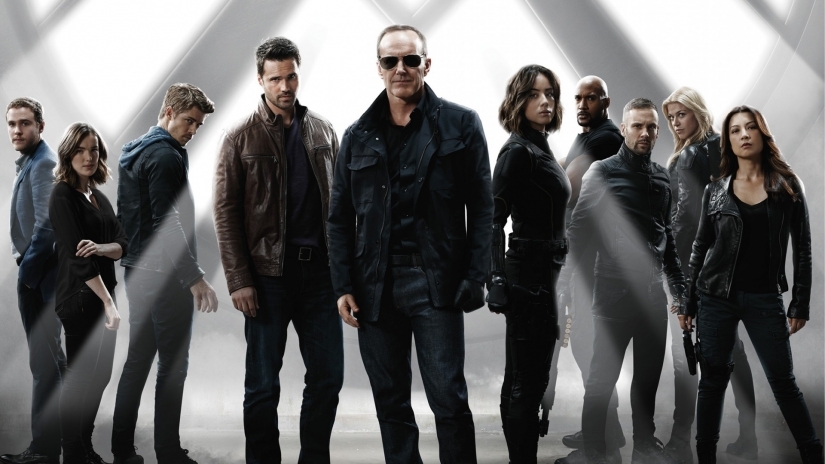 The series had obstacles within the first season. Despite amazing production design, the show didn’t have a clear path. The mystery surrounding Coulson being alive after being kabobbed by Loki’s scepter was stretched on for too long. Other connective tissue to the movies was severely lacking. However, a couple of tie-in episodes with Thor: The Dark World and Captain America: The Winter Soldier changed the scope of the show. It caught its stride and came into its own. Events from the show served as segues into a couple of the Phase 2 movies, and events from the movies altered the path of the show. The show-runners were now able to tell the stories that were important to them. They were able to explore other supers, aliens, dimensions, and technologies further bringing the world of the comic books to life in ways the movies could not. Into its fifth season now, “Agents” continues to blaze new paths to further flesh out the MCU. 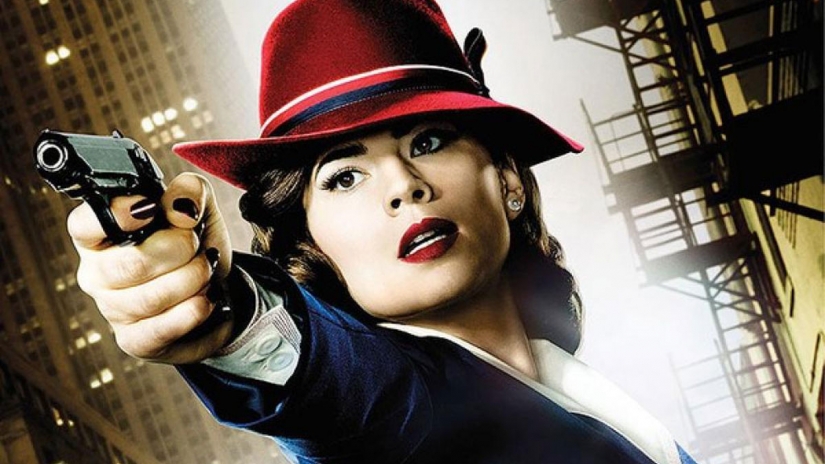 “Agent Carter” was ABC‘s follow-up series that looked to shed light on a different timeline; the origins of S.H.I.E.L.D. It was a well received and adored program that served as a great starring vehicle for the brilliant Hayley Atwell, but also featured fun character arcs for Howard Stark and the human inspiration for Jarvis. However, the high production costs and the limited market did not serve ABC’s bottom line. As such, they pushed Atwell’s contract into the even more poorly received, non-Marvel series Conviction and canceled Carter after its season 2 cliffhanger. Atwell and Marvel TV head Jeph Loeb both have stated they’d like for the show to continue in some capacity but after negotiations for the show to continue on Netflix fell through, the likelihood of a season 3 seems unlikely. 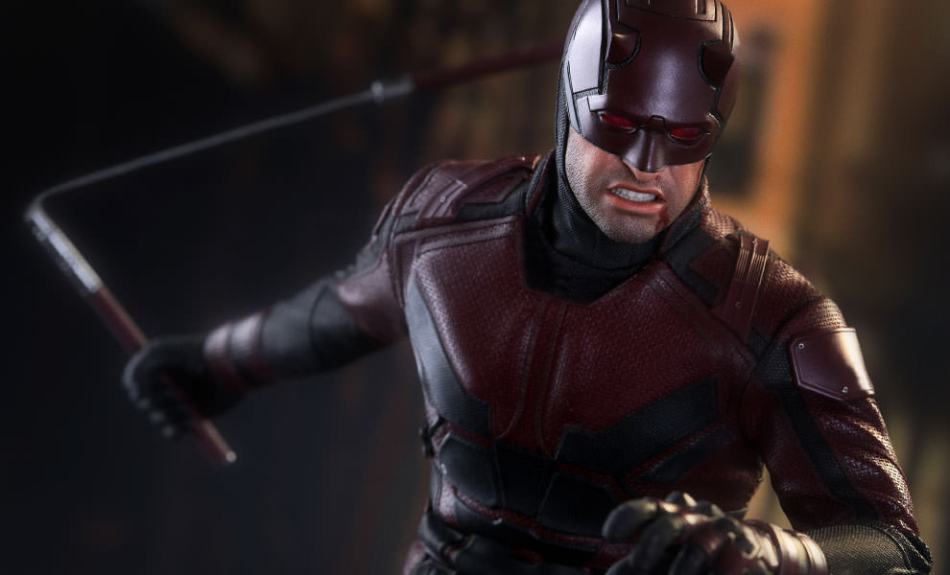 Speaking of Netflix, its own cache of Marvel content has been much discussed in recent years. Like “Agents” and “Carter,” these shows take place within the same universe as the movies. However, they are even further removed from the larger MCU. Only passing references and background images even suggest a shared universe. Instead, Netflix developed its own shared universe, allowing characters from “Daredevil,” “Jessica Jones,” “Luke Cage,” and “Iron Fist” to cross-over, under, and in between each series. Eventually, they come together in “The Defenders“ to face off against a common threat. Netflix’s premium format allows for much darker material but its full season drops beg for binge-watching but the material struggles to hold attention for that long. The season-long arcs are filled with a lot of filler that unfortunately takes away from the titular characters. Except for “Iron Fist.” The dialogue, acting, story, pacing, and action are all so bad in Iron Fist that it is the darkest mark on Marvel’s record. Apart from the “Iron Fist” misfire, the Netflix shows give us Marvel’s two strongest villains, Kingpin and Kilgrave. Other side characters such as the Punisher were also well developed that they earned their own spinoff series. These shows, while occasionally slow, are entertaining but lack the connective tissue of other Marvel series. These shows exist in the MCU but might as well be entirely separate. The problem with this is that the stakes of what happens within these shows are never high enough to affect the films or vice versa rendering these entries as non-essential viewing. That’s not to say they aren’t enjoyable but with 18 films already released, viewers have to start prioritizing what they watch building up to major events like Infinity War and these shows might fall to the wayside and as such have little-staying power. The films stay relevant because what happens in them leads to something later on. The Netflix shows don’t have that so they will struggle to stay relevant and within the massive MCU that is not a good sign. 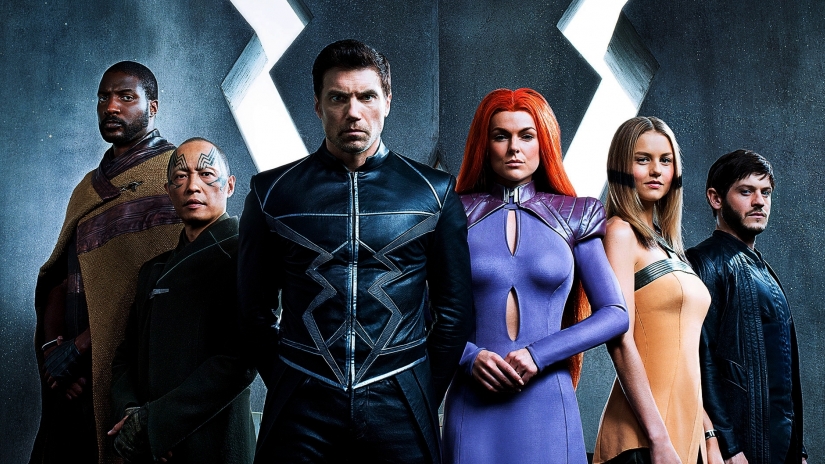 “The Inhumans” is another black mark on Marvel’s record in terms of success. Originally planned as a feature film, the Inhumans were canceled from the film slate in favor of Spider-Man amongst other reasons. Additionally, the topic of Inhumans had been explored heavily on Agents of S.H.I.E.L.D. so few people saw the need for a follow-up series. To try to drum up enthusiasm, the first couple episodes were spliced together into a feature-length product that made its debut in IMAX theaters. The problem was that it was simply not good. Effects were not a cinematic quality and the story simply wasn’t there. The problem was that it was a Marvel product in theaters. Until this point, Marvel had built such a strong trust amongst its movie-going audience that people still showed up, not necessarily realizing it wasn’t a movie along the line of Iron Man or Guardians of the Galaxy. The line between the Marvel movies and Marvel television was now extra distinct. The Inhumans received such backlash from those who saw it in the theater that when it debuted on television, it faced a hugely negative response, which, in turn, did not allow the show to gain any traction. Marvel’s gamble didn’t pay off and the consequences of that have not yet been fully established. Due to copyright issues, the MCU cannot use the term Mutants (X-Men is currently still held by 20th Century Fox) and as such the cast of characters that the MCU can play with are typically limited by technological superpowers, alien superpowers, or genetically-enhanced superpowers. The Inhumans were to be their way of including a more diverse range of abilities (teleportation, super speed, invisibility, etc.) With the perceived failure of the ABC series, it is unlikely that we will see any of this in the movies. 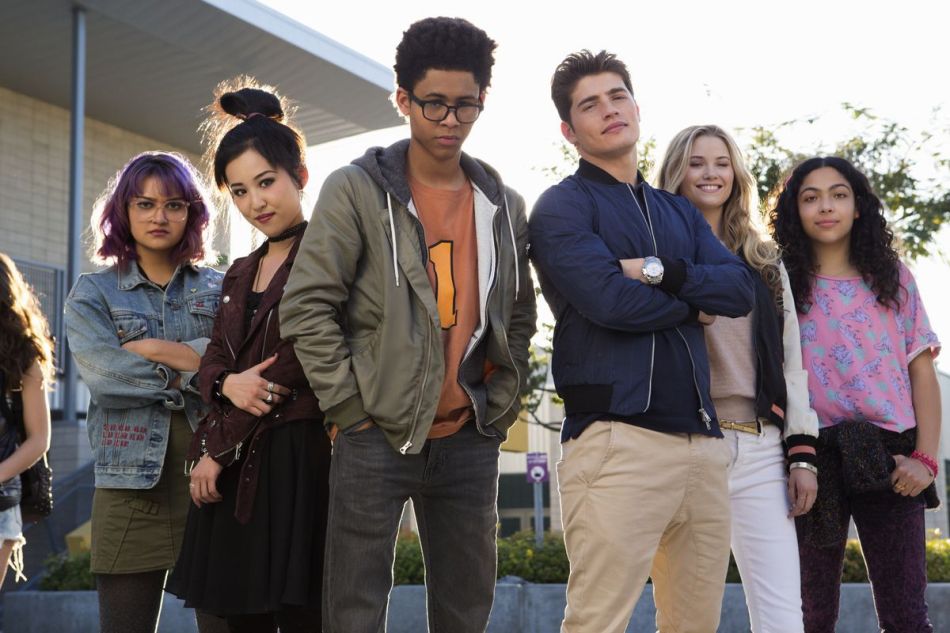 While many are familiar with ABC and Netflix’s series, Hulu’s series “The Runaways” has fallen under the radar. Technically, still included within the MCU, this show, more than any of the others lacks any connective tissue (save for the traditional Stan Lee cameo). One character from “Dr. Strange,” Tina Minoru, does play a part in the series but was recast with a different actress and her role in the movie is never even alluded to on the series. But like the Netflix series before it, it serves to flesh out a different part of the MCU. Not nearly as poorly received as Iron Fist or The Inhumans, Runaways tends to skew a bit closer to its comic book source material. It’s not a bad show but again, within the MCU, it lacks any relevance to the bigger picture.

Despite that lack of relevance, the MCU television universe shows no signs of slowing down. Second and third seasons of the Netflix series are continuing to be developed. An adaptation of “Cloak and Dagger” is on Freeform now, and New Warriors will be airing later this year. It remains to be seen whether these shows will be good or more relevant but something does remain clear. In an already overcrowded environment like the MCU, without advancing the dialogue of the far more popular films, these shows might prove more successful striking out on their own rather than claiming to be a part of something bigger.

What do you think of the MCU shows? Pick your favorites and let us hear in the comments below!

0 comments on “MCU: The Television Dimension”