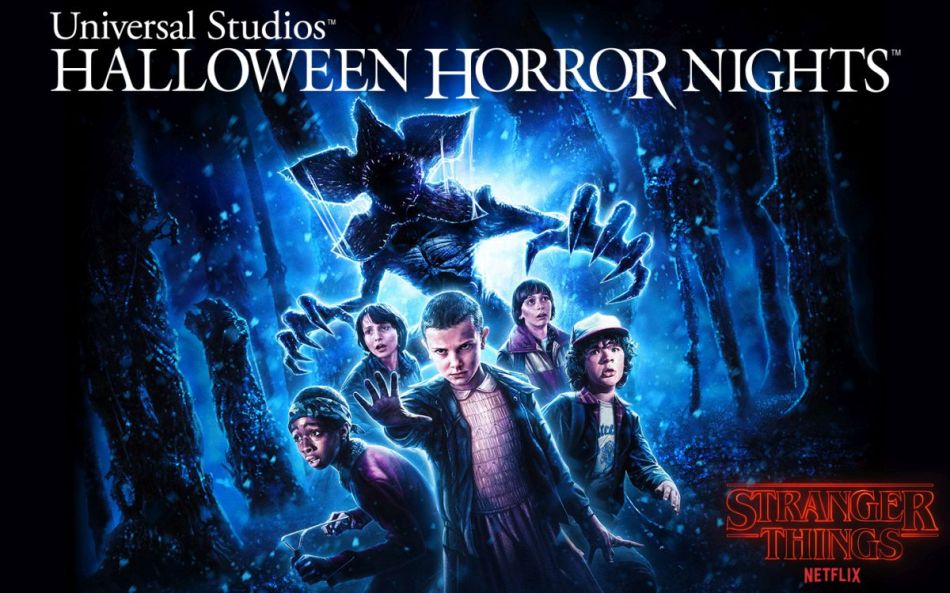 Few cultural phenomena explode like “Stranger Things” did when it premiered in the summer of 2016. It was instantaneous. The series about a bunch of kids trying to find their missing friend hit so many beats that audiences flocked to the series. What was essentially a throwback homage to works of Steven Spielberg and Stephen King, became must-watch television. Stars were crowned, including David Harbour, Finn Wolfhard, and Millie Bobby Brown. Winona Ryder and Sean Astin have been introduced to a whole new generation.

“Stranger Things” is Netflix’s biggest hit, and has left a massive cultural footprint. Now it’ll go Halloween Horror Nights, and offers a lot of reasons to get excited. Let’s break down what’s likely to appear in the house, as well as some stuff to watch to get even more hyped for the house.

EXPECTED WAIT TIME ON A GIVEN NIGHT

LOCATIONS WE HOPE TO SEE

Traditional houses travel through about a dozen to two dozen scenes in a given narrative. However, some massive houses are able to add even more than that. The “American Horror Story” houses over the past couple of years have proved that. With “Stranger Things” likely to be one of the biggest houses ever, this house will have to justify the insanely long wait we’re expecting. The house is likely to have a high capacity, in order to ensure many guests are experiencing it simultaneously. So what are some key locations they should showcase in the house? 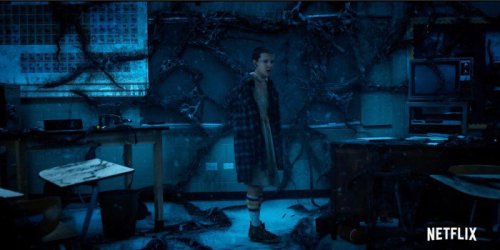 SCARES TO WATCH FOR 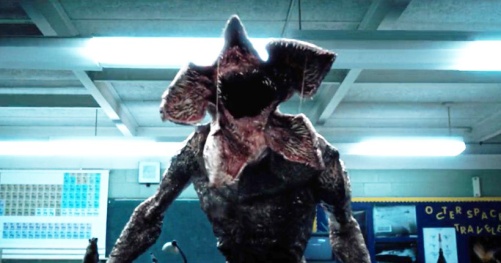 Check out our breakdowns of Halloween Horror Nights 28 Here!