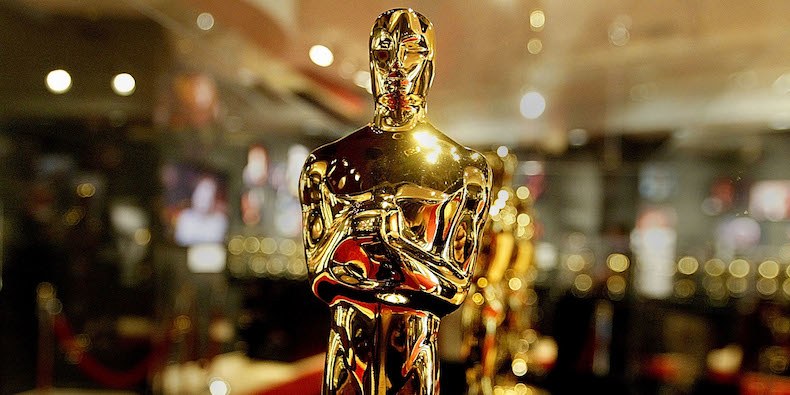 Yesterday, the Academy of Arts and Sciences (AMPAS), the group responsible for the Oscar announced they’ll be running a new category for “Achievement in Popular Filmmaking.” Beyond the fact that it is insulting to potential blockbuster films to be labeled as a different type of film, many have immediately worried that the Academy will go to popcorn flicks like “Transformers” or “Jurassic World.” Honestly, that’d be dumb, but I also think that would at least potentially invite some fans of some movies to the table. However, I don’t believe this is going to go the way the Academy thinks it. In fact, I think for the most part, I think they’re just going to nominate the same films they would have nominated in other categories anyway. Don’t believe me? Let’s look at.

I started in 2009, which was the year the Best Picture lineup expanded to try to fix the fact that the Academy left out “Wall-E” and “The Dark Knight.”  My basis for what qualified as a popular film was two-fold.  First, the film had to get at least $100 Million at the Domestic box office. If it didn’t get to that number, I eliminated it. This disqualified films like “Lady Bird,” “Blade Runner 2049” and “John Wick 2.” The RT score also eliminated high money makers, like “Alice in Wonderland” or “Transformers 2, 3, and 4“, because the Oscars are still going to nominate quality films regardless of what the category is called. Below are the films they would have nominated, along with the

* This is the Year the 5% BP Rule Goes Into Effect. Immediately, $100 Million BP Noms Drop

ALT: “Lone Survivor,” “The Great Gatsby,” “Lee Daniel’s The Butler, ” “The Hobbit: The Desolation of Smaug” “Iron Man 3,” “The Hunger Games: Catching Fire,” “This is the End”

Based on my nominations, only 3 films would have earned the Oscar-nominated status that did not already have that status. Also, the 5% rule has clearly hurt box office hits from getting into the Best Picture race. From “Harry Potter and the Deathly Hallows Part II,” to “Straight Outta Compton,” there are at least a half-dozen films that missed without having 10 nominations. If the issue at hand is not rewarding big money earners, then maybe we just need a straight 10 again.

What do you think of these potential nominations? Which films do you think would have jumped in? Let us know in the comments below!