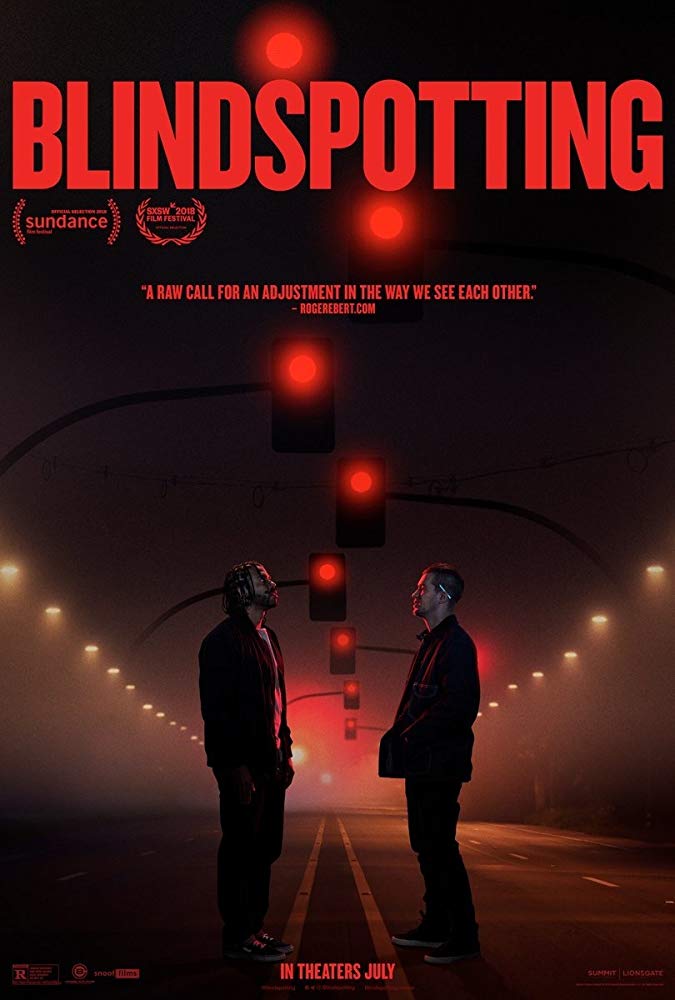 Last year I was in a  group discussion about some of the breakout performers in film of 2017. One member of the group floated Daveed Diggs, the multi-talented actor best known for originating the dual roles of  Lafayette and Thomas Jefferson in “Hamilton” on Broadway. His film that he was submitted for was “Wonder,” a cute if not overly sentimental film. However, I heavily protested the pick, pointing out that Diggs is too talented for that to be his breakthrough (on this list, you can only make it once in your career). I claimed that Diggs could be an Oscar winner, whether for writing or acting one day. Why waste his breakout on “Wonder?” Well, his breakout is here. I just didn’t realize it would come so quickly. Even better, he’s bringing his lifelong friend, Rafael Casal, into the limelight with him. 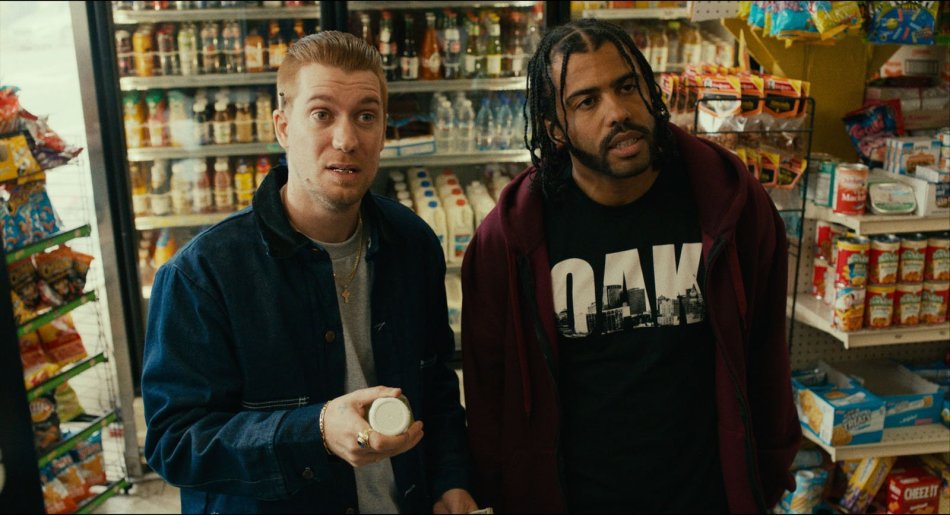 “Blindspotting” tells the story of Collin (Diggs) as he faces the last three days of his probation. His best friend Miles (Casal) is a white guy who rocks a grill, carries a gun, and sports tattoos. Yet the two make a fun duo, with Miles taking the loudmouth role to Collin’s laid back persona. Collin tries to figure out his relationship with his ex, Val (Janina Gavankar). He also spends time hanging out with Miles’ son Sean and Sean’s mother (Jasmine Cephas Jones). On his way home from hanging out one night, Collin sees a police officer (Ethan Embry) shoot an unarmed black man. He was out past his curfew, and soon he is haunted by what he saw. 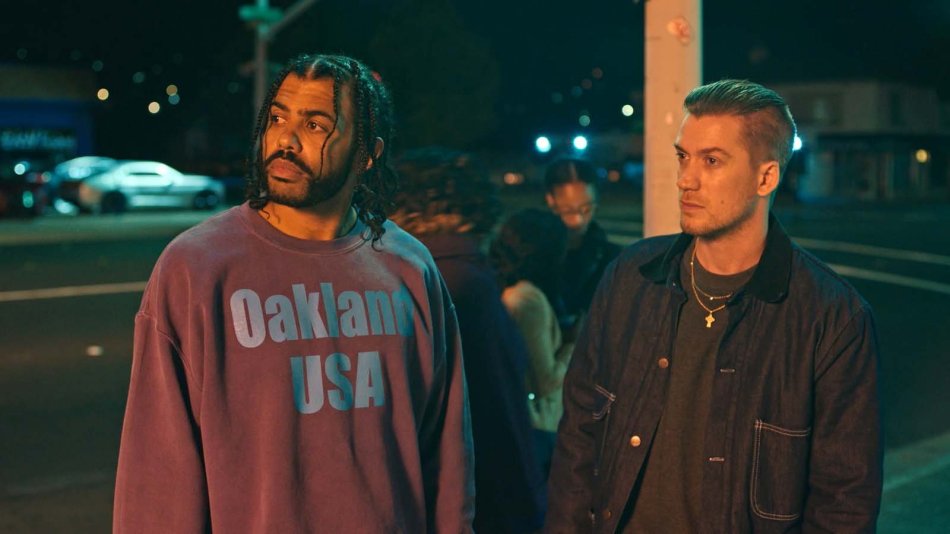 The odyssey that Diggs takes his character through over the next three days may feel uneven to some viewers. Yet this is life. We struggle to make a call, and things weigh on us in different ways. Diggs wants to be out of his parole, despite the fact he is reminded he will always be a felon. Even worse, the ways in which Collin is perceived by those around him is constantly challenged by a variety of perspectives, including his own. The emotional journey Diggs displays on screen is one of poise, sadness, trauma, and self-doubt all rolled into one.

The performances coming from Diggs and Casal are simply a level above any other I’ve seen this year. Diggs is not a “known” entity by most tv and film viewers. Yet there’s a quiet intensity and skill that allows Diggs to envelop a room, and the screen, with his charisma. He can chameleon his way into any setting and feel at home. He can play the local Oakland kid from the streets one moment and fit in at a Pandora party in gentrified white neighborhoods the next. Diggs is superb, and it’s clear he is a generational talent. 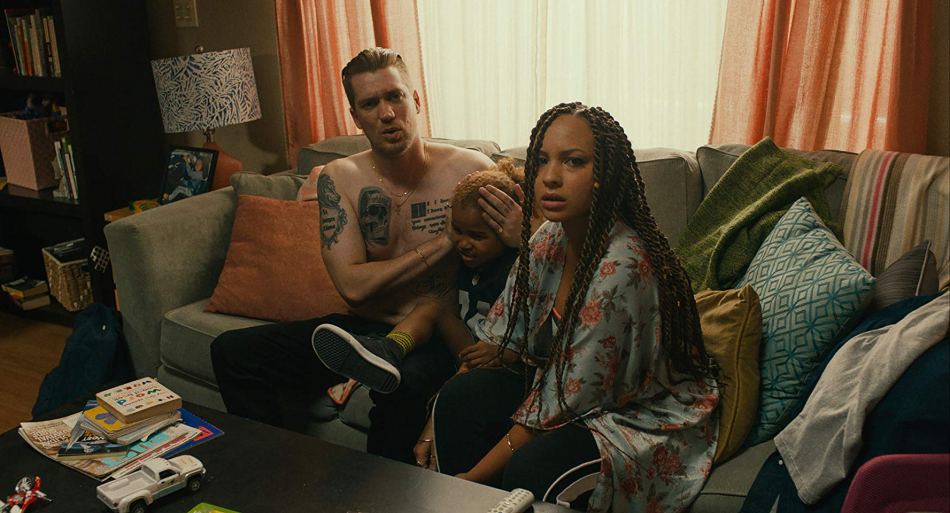 Yet Casal will likely be the breakthrough star here. Casal has almost no IMDb to speak of. Yet this might be a breakout performance on par with Jeff Anderson‘s turn as Randal in “Clerks.” He dominates the screen through most of the movie, quickly spitting dialogue and showcasing a surprising amount of physicality in his performance. There’s something about the way he internalizes emotion and spits it back out that is captivating and exciting to watch. It was like watching a star go supernova in real time. 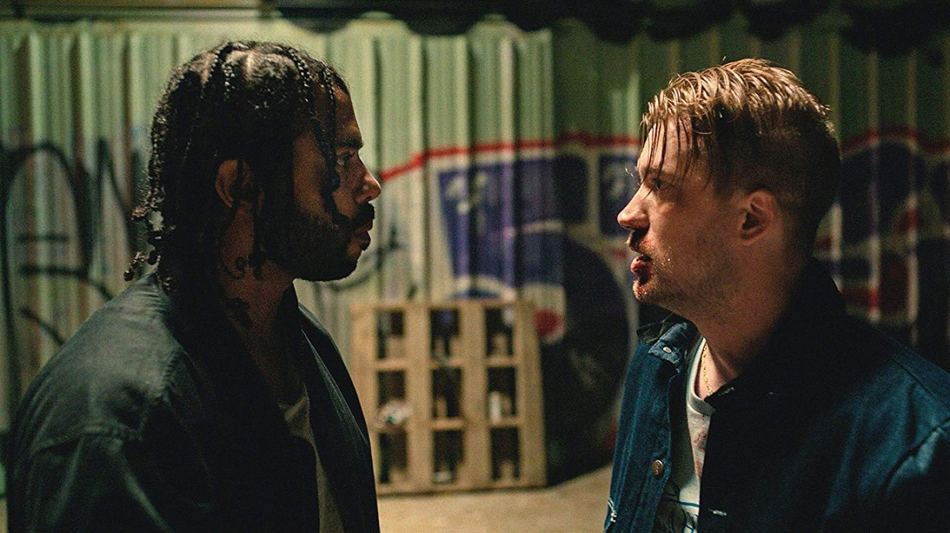 All of this might not be possible without the absurdly killer screenplay. Luckily, we can still thank Diggs and Casal for that as well. The two wrote the film over a decade ago. It would have been good then. Yet the time that it’s taken to get this film made shows their devotion to this story and each other. Integral to this story is the city of Oakland and the shifting of ethnicities, neighborhoods, and socioeconomic problems facing the metropolis. There is a convergence of worlds in a dark and sad way through the gentrification of the city. Oakland’s gotten a fair amount of attention in film recently, especially in Ryan Coogler films “Black Panther” and “Fruitvale Station.” Yet Diggs and Casal portray the city with such delicacy and love, you’d think there would be no place else in the world that mattered to them. This is a screenplay that jumps off the page and should make these guys the next Damon and Affleck. Academy, please nominate this for Best Original Screenplay. I beg you.

Another person that should become a household name by the end of his career is Carlos López Estrada. “Blindspotting” is an amazing debut, and his ability to blend together this script and these performances should be applauded. He gets the best out of his crew, who all excel throughout the film. He gets his editor, Gabriel Fleming, to push the pace in some scenes, only to pull back and let other moments sit with you. Their collaboration has yielded one of the better-paced films of 2018. 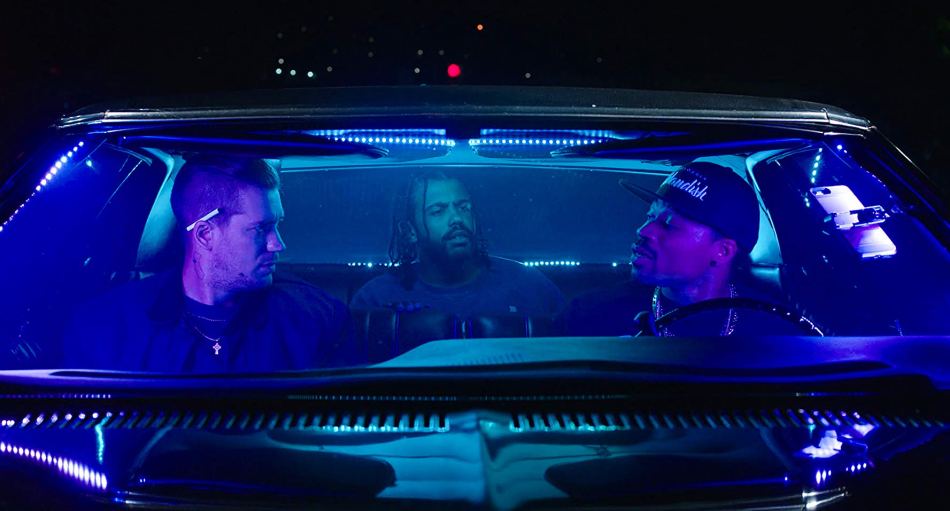 That would ignore the very strong cinematography though. “Blindspotting” is not Robby Baumgartner‘s first run as a DP. I guarantee it’s going to get him a lot more work in the future. He worked on camera crews for immaculately shot features like “There Will Be Blood,” “Argo” and “Babel.” Clearly, Baumgartner was working hard to get his crack as a DP, and those skills bring a visual uniqueness to “Blindspotting” that makes Oakland pop. 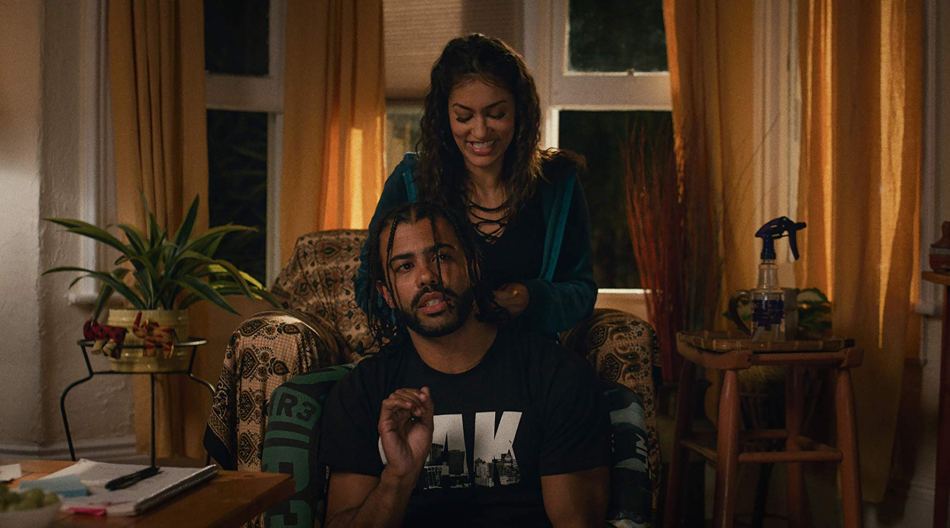 Finally, the music throughout the film is wonderful. Along with the pacing brought on by Fleming, Michael Yezerski punctuates critical scenes throughout the film. One of the most exciting films towards the end of the film pulls a musical rhythm and tone out of a found object. Yezerski puts a definitive musical sound into the film that brings Oakland to life. In doing so, we can feel out the character of the city in a more substantial and emotional way throughout the film.

“Blindspotting” is another journey in 2018 that every film fan should take. When we discuss our breakthrough lists here at We Bought a Blog later this year, look for a few names from this film. It’s going to be difficult to talk about the year in film without them.

What did you think of “Blindspotting?” Let us know your thoughts in the comments below!

1 comment on “Review: ‘Blindspotting’ Wows with Substance and Style”