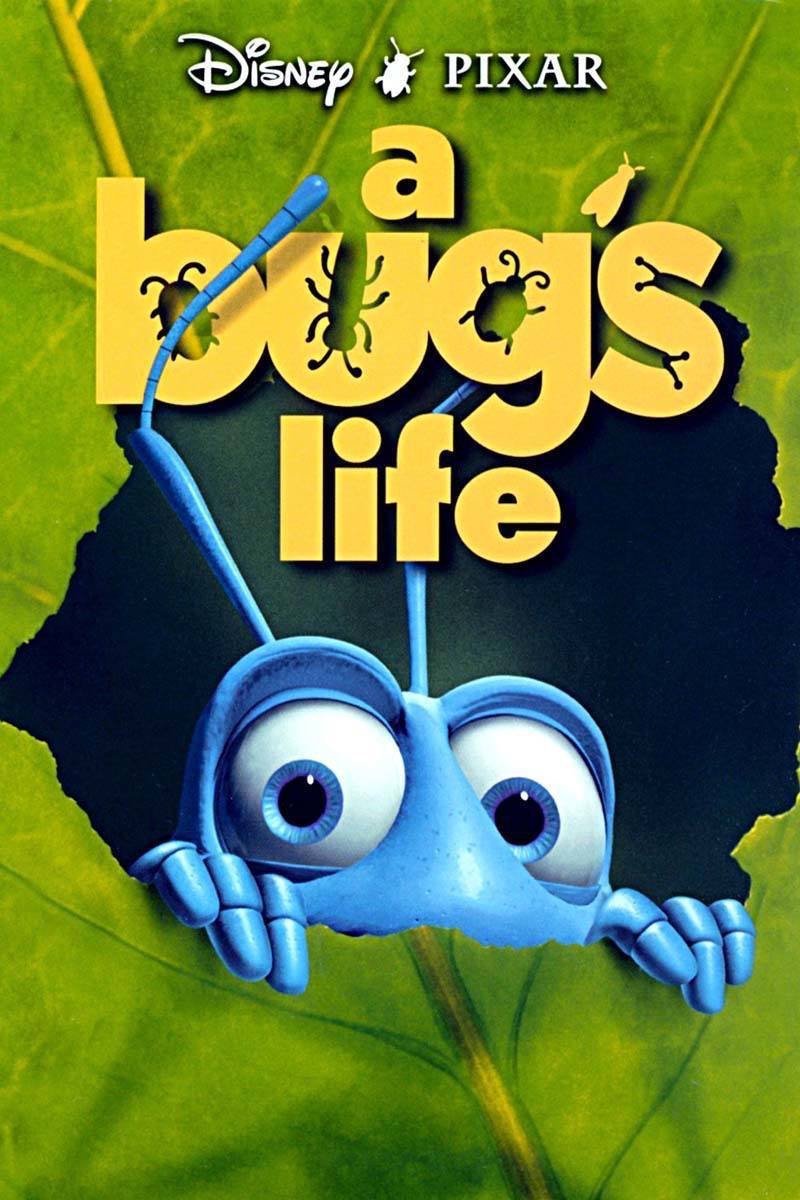 In the echelons of great Pixar movies, it is sometimes easy to be forgotten, particularly when your stars are the size of, well, bugs. That is the problem that faces A Bug’s Life, Pixar’s sophomore feature. It is a fantastically original movie, simply released at the wrong time. More on that later. As a reminder, A Bug’s Life followed inventor ant Flik (Dave Foley) as he journeys to find “warrior” bugs to combat the tyrannous group of grasshoppers led by Hopper (Kevin Spacey, typecast as a villain before anyone realized just how true that was). Viewers are cast into a minuscule world where dandelion stalks become gliders, raindrops become dangerous projectiles, and a broken umbrella becomes a circus tent. The rendering of this miniature world is truly remarkable. Without the scope of human characters to provide scale, the bug’s world is made so much larger and the dangers inherent in the story drew comparisons to Honey, I Shrunk the Kids.

When I Fell in Love with “A Bug’s Life”

I was the kind of nerdy kid that liked to collect bugs and put them in a tiny little bug cage. I would provide my unwilling inhabitants with a stick, patch of dirt, and some leaves; everything they needed to make their mesh prison a comfortable b&b – bed & bug. I had already seen Antz that year and was left feeling that the drab world presented in the Dreamworks film lacked the color and life that my little backyard ecosystem displayed. A Bug’s Life was much brighter and more visually stunning than its film competitor and that’s what immediately caught my attention. The characters were more diverse and loveable. And, of course, it was Disney. In a sense, I was hooked from the first trailers of a chubby caterpillar eating a leaf.

Another fascination of my childhood were Rube Goldberg machines. I loved the cause and effect and the transfer of energy inherent in these creations. This probably stemmed from my love of Scooby-Doo, particularly the traps. So the scene that I most loved in A Bug’s Life was in P.T. Flea’s circus when, in an effort to hold the attention of his audience, P.T. announces Flaming Death! Now, while this isn’t quite a true Rube Goldberg, the quick series of events is an entertaining comedy of errors that showcases both strong animation and some clever slapstick.

The best scene of the film is a cutaway scene that serves no true purpose but to demonstrate the hazards poised to insects. We leave our main characters to watch to flying insects outside of a trailer home. One warns the other to not look at the light while his buddy claims that, due to its beauty, he can’t help it, proceeds then to fly into the bug zapper, and presumably meets his maker. The scene is somewhat of a shock (tee-hee) in its brutal depiction of insecticide for no discernable purpose other than comedy.

What it does achieve, however, is perspective. This is the first time that we see the larger world outside of the miniature world the insects inhabit. It somehow makes the audience more empathetic to Flik’s journey. You see how tiny a bug is compared to the world around him, you get a sense of where the action is happening, and, most importantly, you get one of the most quotable lines from the film. “I can’t help it. It’s so beautiful!” has become commonplace in my personal lexicon anytime I’m told not to look at something.

A Bug’s Life is a great film. While CGI has certainly advanced, the glossy finish of the characters seems appropriate for insects and thus doesn’t distract from the overall experience as much as characters like Scud the dog or Sid did in Toy Story. The world is beautifully rendered and spectacularly creative. A blade of grass and a dew drop make a telescope? Genius!

But as mentioned earlier, A Bug’s Life was released one month after Antz. For those unaware, Antz was another CGI film starring an ant released by Dreamworks Studios. That film, while also decent, was much darker, more sinister, and controversial for perceived pro-Communistic views. Its PG rating made it accessible to younger audiences and for uninformed parents, the shock of the brutal character death, foul language, and political leanings likely turned some folks off to the possibility of a second insect-themed movie.

As such, A Bug’s Life is often times the forgotten Pixar movie. Cars 2 and Monsters University get more word of mouth as the generally accepted worst Pixar films but A Bug’s Life rarely enters the conversation at all. Unfortunately, it just came out at the wrong time and for those who missed it the first time, it certainly warrants another watch.

What do you think of “A Bug’s Life?” How does it hold up? Let us know your thoughts in the comments below!

3 comments on “1998 in Review: ‘A Bug’s Life’ is Now Underrated Despite Jumpstarting Pixar”