We’ve checked in with a couple of the Oscar races so far, and now that we’re in November, we’re starting to get some of the pieces to fall into place. With that in mind, let’s start checking a few categories, beginning with the Lead Actor race. We’re ranking the contenders based on the likelihood of a nomination, not on the likelihood of a win.

There’s a top 3 that are miles in front of everyone else. Cooper has the inside track for the nomination and the win. He’s got the benefit of having written, directed, produced, and starring in his film. The culmination of it all may earn him the win, and the performance is good enough to win. However, his biggest competitor is Bale. Bale transforms into Dick Cheney, and in theory that transformation would give him the upper hand. Look at Gary Oldman winning last year. 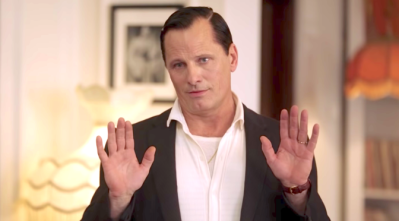 However, Bale is not the most popular, and Cheney is an unlikeable guy. Enter Mortenson, who goes through his own transformation. The actor is beloved by many. Despite never receiving a nomination for The Lord of the Rings, he’s picked up a pair of nominations since. Yet he’s still been underserved, and should really have two more nominations. He’s unrecognizable, gained weight, threw on an accent, and features as the lead of a crowd pleaser. If there’s a split at the top, he could win it all if he can place top 3 on every ballot. 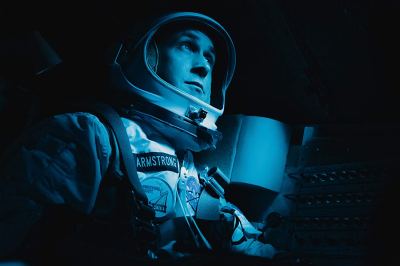 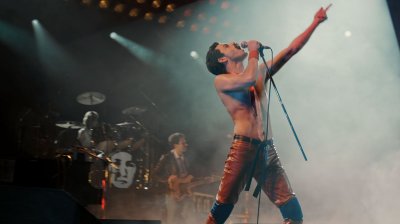 There’s a great mixture of veterans here, but one shining star. Malek should be in, but the reviews for the film are actively bad. It just transitioned over to 60% on Rotten Tomatoes, but some really hate the movie. Malek also does not sing. On the flip side, the box office was massive. If the movie makes more than $150 million domestically, he could become undeniable. 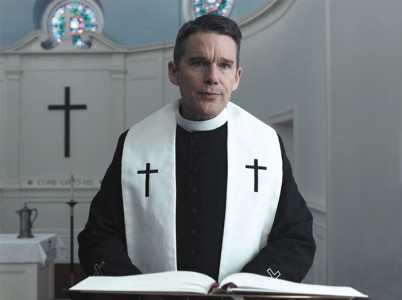 Now the vets. Hawke is brilliant in First Reformed and he’s subtle as hell. It’s a very impressive performance, potentially the best in a career that has earned him a pair of acting nominations (and two more for writing). The other two actors to keep in mind also each has a pair of acting nominations. Gosling is the heart of his film, even if it is quiet. That might cause him to miss out. Finally, Dafoe almost won it all last year for The Florida Project. He should really have a trophy already, but this film is very artsy. Will it be enough to get Dafoe a win? Will he even get nominated if they don’t want to give him the Oscar? 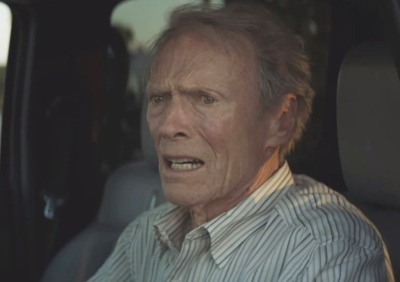 9. Robert Redford – The Old Man and the Gun

A combo of two veterans who have never won, and two young guns who will be sure to factor into many Oscar races in the future. Eastwood and Redford will likely not have many more chances to win an Oscar as a performer. Do not feel bad though, they both won for directing. Eastwood looks to have a far more dramatic film than Redford, whose film is a more light-hearted fun ride. Still, do not count them out.

Meanwhile, Washington could follow his father’s footsteps and earn an Oscar nod. He’s very good in BlacKkKlansman, and if that movie is loved by the Academy, he may get swept in. Finally, it was a very busy year for Hedges, who also appears in Ben Is Back, Mid90s, and now Boy Erased. Always good, this film gives him the best chance, but it seems to be waffling a bit.

Still In the Hunt 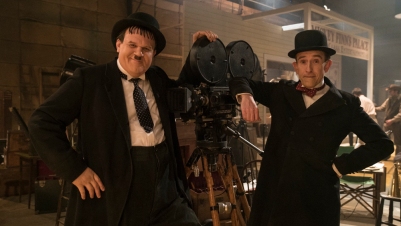 The two Stan and Ollie boys will push hard. However, Reilly and Coogan will likely siphon votes from each other. Reilly has more of an overdue narrative, and another great performance in The Sisters Brothers as well. Yet, he already missed a nomination with the British Independent Film Awards for Coogan. It’ll be curious to see how this plays out.

Meanwhile, James has the potential to rise the most. If Beale Street Could Talk may find itself in the Top 3 at the end of the day, and James will be a big reason for that. He has the potential to win a lot of breakout awards, and one has to wonder if that could make him a more present force on the awards trail.

The rest of the actors feel like also-rans. Phoenix should make a very strong play, but it does not feel like it’s going to happen. Despite winning Best Actor at Cannes in 2017, it simply feels too artsy. His co-star in The Sisters Brothers, John C. Reilly, gives career-best work. Yet the lack of a box office seems likely to sink this one. Don’t be shocked if he grabs the prize for the Independent Spirits though. For my money, it is a top 5 performance.

Boseman likely will not get a nomination for playing this superhero yet. If Logan could not do it for Hugh Jackman, it feels unlikely. Speaking of Jackman, the film he stars in is slipping. Lakeith Stanfield feels like a future winner (likely in supporting), but he was great in Sorry to Bother You. Yet this also feels unlikely. Last but not least, Zain al Rafeea could gain some support as a young performer. However, he’s also in a foreign language film, which makes it unlikely. It is a really great performance, but one that would need to be a Best Picture nominee for him to even have a 5% chance of making it.

What do you think of the early rankings of the Best Actor race? Let us hear your thoughts and your lineup of 5 in the comments below!

Check out our awards coverage here!