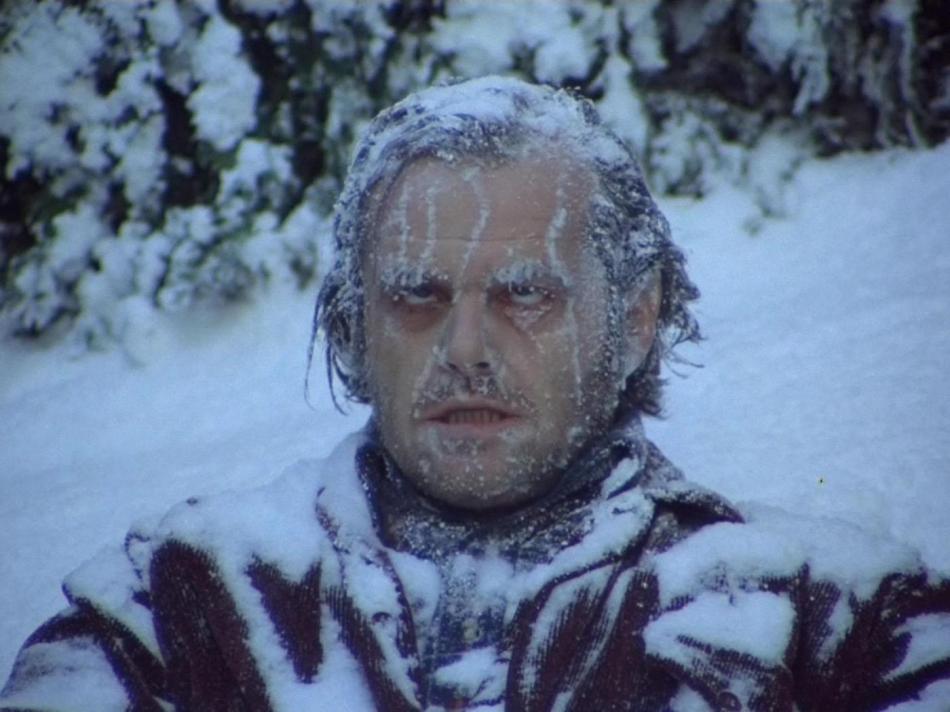 If you’re like me (and you aren’t because I’m special goddammit) then you are tired of watching the same 3 overly saccharine Christmas movies every year. Luckily, there has been a cultural uprising as of late to include Die Hard into the Christmas movie line-up as a sweet piece of counter-culture. It’s a good start, but what if you aren’t a fan of action films or typical Christmas movies? I thought it would be fun to list a couple atypical films outside that could be the new tradition your family has been waiting for. Without further ado:

If you’re feeling slightly more Christmas than Aaron, but want to embrace your weird side, listen to AJ and Ryan discuss the 25th anniversary of The Nightmare Before Christmas on We Bought a Cabin in the Woods!

1 comment on “A Grinch’s Guide to Atypical Holiday Movies”