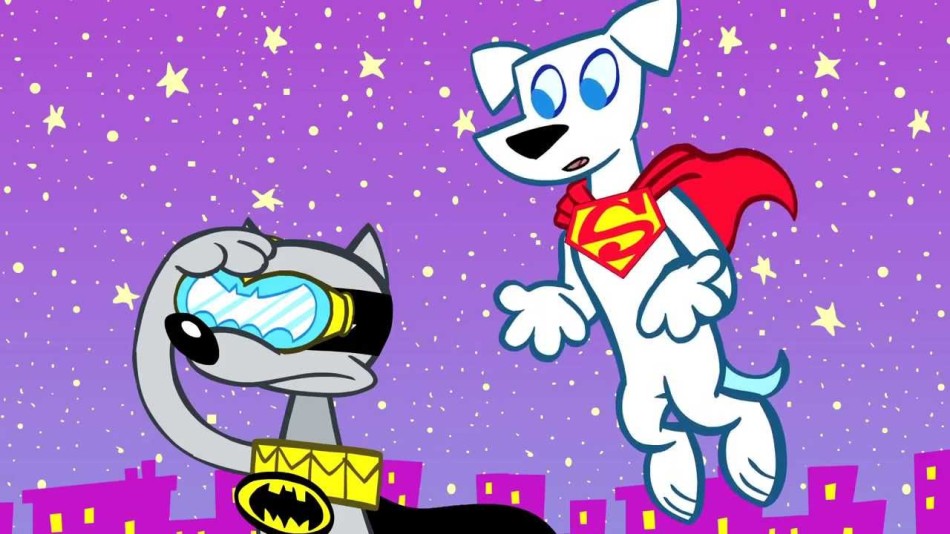 It looks like the dark and gritty world of the DC Universe has come crashing to a stop. In a move that can only be explained as a complete 180, DC has begun discarding pieces of their future film franchises. A new announcement of films came out yesterday, and their 2021 slate looks very different than the one we had envisioned. With a new Batman film in the pipeline, as well as a new Suicide Squad movie, that feels closer to the DC universe we’ve known. However, DC’s Super Pets is a new entity to handle in the upcoming DC and Marvel battle.

First, let’s discuss “The Batman” from director Matt Reeves. For months, rumors have been circulating about Ben Affleck wanting out of the DC Universe, and Reeves was inclined to let him go. Jake Gyllenhaal and Armie Hammer have both been floated as possible replacements. Well, it is now official that Bruce Wayne will no longer be played by Affleck. Now, speculation can turn towards the next actor to don the cowl and cape. That also ends Affleck’s three-film run as Batman (really 2.1 if you discard the Suicide Squad cameo). The results were not great, with less than stellar films like Justice League and Batman v Superman as the legacy films.

Furthermore, a release date of June 21, 2021 was given to the film. Granted, that date should still be taken with a grain of salt. The original “The Batman” script was supposed to start shooting in 2017. What should excite fans is that Reeves, known for making the Andy Serkis Planet of the Apes films has taken over as director. He’s a talented blockbuster technician so it will be curious to see where he goes with his take on the Caped Crusader.

On the flip side, The Suicide Squad looks to be a go on August 6, 2021. This one will be directed by James Gunn, who helmed the first two Guardians of the Galaxy stories. Gunn gained considerable nerd cred in his time with Marvel, but ultimately was brought down by some poor tweets that resurfaced. That should not have caused him to be fired by Marvel, but at the end of the day, he found a new home and new toys to play with.

There are two things to watch for as news about his one develops. 1) I can’t imagine they’re going to stick with The Suicide Squad as the title. That would be terrible. 2) Can Gunn keep the momentum going? The director has a couple of hits under his belt, but Guardians Vol 2 was a step down from the first film. The missing element between the two was Nicole Perlman, who has a busy 2019 after writing Detective Pikachu and Captain Marvel. Considering she was the original writer on Guardians in the early Marvel pilot program for writers, she might have been a big reason for the characters even making it to the big screen. She is also linked to the future Black Widow film and Labyrinth reboot.

Finally, easily the most surprising news came with the announcement of the DC Super Pets film. The animated film will be the studio’s first big film of 2021, coming into theaters May 21, 2021. The animated film will be directed by Jared Stern and Sam Levine. While neither has directed a feature film, both have worked in animation for years. Stern worked with DC on The Lego Batman Movie and both Stern and Levine contributed to the screenplay for Wreck-It Ralph. Levine also worked as a Disney animator on films like Tarzan, Bolt, and Fantasia 2000. He has directed more than ten episodes of Penn Zero: Part Time Hero, a show he helped to create.

This was a wild and funny film to suddenly hear about as a movie. There are a couple ways this story could go to gain an audience. If it chooses to be silly and fun, it could go the Teen Titans GO! to the Movies route. I would personally be a fan of this, and with some established characters like Krypto and Ace the Batdog in the mix, this would be really fun. On the other hand, a film similiar to The Secret Lives of Pets could also be on the table. We’ll see which path they take.

Ultimately, the news shows some changes are in the works at DC. That’s great. Now it’ll be curious to see if Birds of Prey, Shazam!, and Wonder Woman 1984 can help reorient the DC Universe soon. Otherwise, the company could just keep spinning its wheels. Fingers crossed they keep the hits coming.

What do you think of the news about DC? Let us know your thoughts in the comments below!

0 comments on “DC Announces 2021 Films, Including ‘The Batman’ Without Affleck and ‘DC’s Super Pets’”