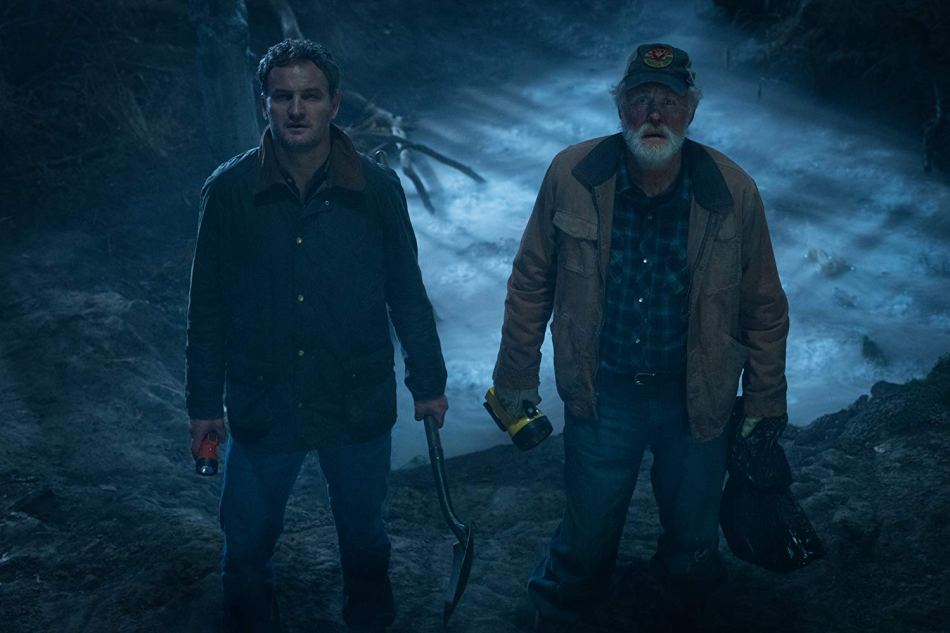 Stephen King is Hollywood’s “It” boy again, and not just because that franchise has taken off. Horror movie are back in vogue, and he represents the most established IP of the genre. With popular novels, creepy stories, and dozens of books left to adapt, his properties represent some very cool opportunities. At the same time, they are also dangerous for Hollywood to overpursue. Nothing can kill the value of a property quicker than oversaturation, and King might be hitting a tipping point in 2019. This year, we have It: Chapter 2, Doctor Sleep, In the Tall Grass and another season of Castle Rock are all on the way. However, the one that we’ve had the best look at so far has Pet Semetary, which will kick off 2019 for King-heads. A new trailer dropped today that you can check out now. Fair warning, *THERE ARE SPOILERS* in the trailer.

Nothing frustrates me more than a trailer that tells the entire story of a film in a trailer. Yet, the latest trailer for Pet Semetary does exactly that. Still, it’s my job to sum up, so if you skipped over the trailer, here’s another *SPOILER ALERT.* The exposition-heavy trailer quickly establishes the rules of the world we’re about to jump into and lays out the important story beats for us to hit along the way. When a family moves to a new town, they discover a secret place known as the Pet Semetary. Here, some pets have been buried and return to life. However, as John Lithgow points out, the creatures come back different. When Louis Creed (Jason Clarke) loses his daughter Ellie (Jeté Laurence), he buries her. When she returns, something is off, and now the family has to deal with that fallout. Louis’ wife and mother to Ellie is played by Amy Seimetz. *END OF SPOILERS*

The problem with the trailer is that it looks a little standard. Due to the fact that Pet Semetary became an influential book and movie, most of the story beats have been mined by other properties. The property itself mines from “The Monkey’s Paw,” one of the most influential stories ever written. The trailer plays directly into the story, but that feels boring in today’s horror world. When there are so many interesting and new ideas being pumped into horror, this feels off. Maybe the movie will have more going for it, but we’re not expecting a lot out of this one.

What do you think of the new Pet Semetary trailer? Do you think Stephen King movies still work or have they become oversaturated in recent years? Let us hear your thoughts in the comments below!