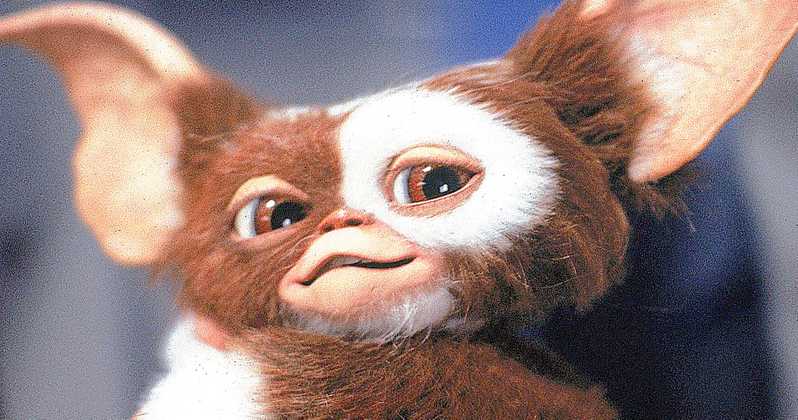 As more companies get into the streaming industry, expect more and more content to be revisited. Despite the fact that Roma lost Best Picture, the rise of companies like Netflix, Disney+, and Hulu feels like a certainty. It’s been apparent for a while that WarnerMedia was in the development of a streaming service as well. With dozens of film franchises to draw from, including Harry Potter, Mad Max, and the DC Universe, this is far from a shock. With a strong back catalog, there were sure to be some properties of interest to explore. It appears, according to Deadline, that Gremlins will be one of those IPs with development possibilities.

While the show is still in its early days of development, an animated prequel series to the 1984 classic sci-fi film may be on the way. The original film follows a young boy who receives a Mogwai creature from East Asia as a Christmas present from his traveling salesman father. He is given three rules: 1) no bright light, 2) don’t get it wet, and 3) don’t feed it after midnight. Of course, Gizmo/Mogwai gets wet, and then his evil pals eat after midnight. The evil Gremlins run amuck in the town. 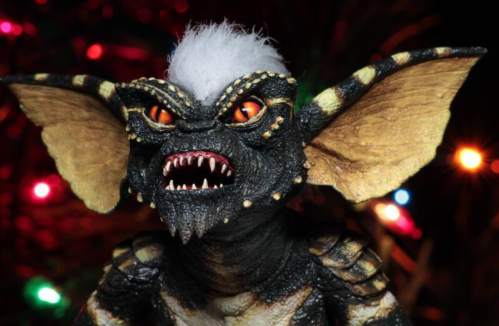 In this version of the story, Mr. Wing will travel around the globe with Gizmo. This will be set decades before the events of the films and gives a richer backstory to Gizmo and Mr. Wing from the films. There are clearly a lot of avenues to take with the show, and an animated show will surely be the best medium for it. The original worked because practical effects were the norm at the time. It is hard to imagine Gizmo as a CGI creature, but that is almost assuredly what would happen if a live-action film came to life today.

What do you think of a Gremlins TV show? Let us hear your thoughts in the comments below!

Read more news stories at We Bought a Blog here!