Anyone who knows me understands my love for Steven Spielberg. The man helped craft many of my favorite movies, forcing me to pick between Jurassic Park, Jaws, and Raiders of the Lost Ark as my favorite film of all time. Beyond that, his ability to produce movies like Poltergeist, Back to the Future, and Who Framed Roger Rabbit showed his ability to identify talent. He’s an icon of the film industry, but despite his ability to often be ahead of the times, it feels like he might have lost his way in recent weeks.

Last week, many of us were frustrated with Green Book winning Best Picture. However, in the weeks that followed, it became clear that this was an orchestrated campaign against Netflix, spearheaded by Spielberg himself. The discussion turned from a vote on the film’s merit. Instead, Spielberg crafted a narrative that “a vote for Green Book was a vote for cinema itself.” 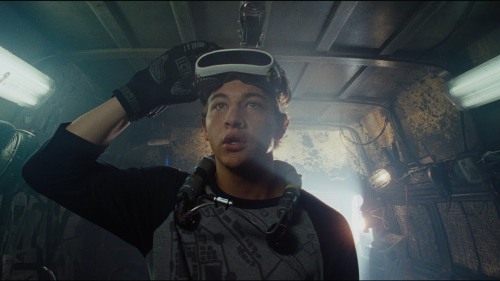 That kind of discussion has become something of a talking point for Spielberg in recent years. While promoting Ready Player One, Spielberg noted that he doesn’t believe movies on Netflix, or other streaming services, should be able to compete for Oscars. Now, it’s come out that Spielberg will push for theatrical windows for films to qualify for the Oscars.

The big question that Hollywood is about to ask itself is what role should streaming play in the future of Hollywood? For Spielberg and his like-minded friends, putting a film on a streaming platform hurts cinemas and movie theaters. What makes movies wonderful is seeing them on a big screen, and that makes us fall in love with the movies. If audiences see a movie on a TV instead of in a movie theater, we are killing the movie-going experience.

Except that’s not true.

A study released weeks ago, from the National Association of Theater Owners no less, that shows that moviegoers 80% of the population goes to the movies at least once every year. In fact, the more movies audiences watched in a theater, the more content they watched streaming content. Of the people who did not watch a movie in theaters, 50% said they don’t use streaming services at all. This is not a case of people replacing the movie-going experience with streaming. It means that audiences who love movies, love them no matter where they are shown.

The biggest issue that I have with the Spielberg argument comes down to two factors: the studios and accessibility.

After it was clear blockbusters could be successful financially, studios began changing the way they assessed risk. Rather than pay two movie stars to perform in a big budget comedy (which would often tap out around $50 million budget), the studios began turning to big-time brands. It was not just superhero movies, though the argument that they exacerbated the situation is fair. Tentpole franchises became essential to Hollywood in ways they had not before. Why make smaller movies, when you could invest more and reap bigger profits? I’ll let my friend Justin Timberlake explain.

Suddenly, mid-budget movies didn’t exist anymore. It was little things at first. Romantic comedies all but disappeared from theaters, despite the fact they have staying power at the box office. If you look at the box office for the Top 25 romantic comedies of all-time, only two (Crazy Rich Asians and Valentine’s Day) have been released this decade. Shockingly, women have had trouble getting starring vehicles over that time, because romantic comedies created female movie stars. 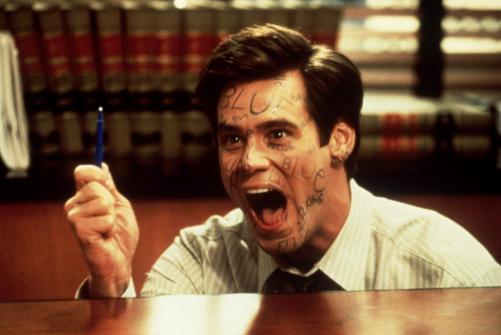 Mid-budget thrillers, comedies, and dramas got tossed out. Either they had to cost less than $30 million, or they did not exist. Movies like Liar, Liar, Face/Off, and As Good As It Gets (all top 10 box office performers in 1997, all cost between $45 million and $80 to produce), don’t get made anymore. Instead, they have to be shot for under $30 million, like Blockers, Manchester By the Sea, or John Wick. Hollywood doesn’t want to make $100 million on a movie anymore. They’d rather throw $250 million at Solo and hope it makes a Billion on its own.

The second problem this creates is one of access. Now that big-budget movies exist, most studios want to go with “proven” directors. In this case, “proven” often means white. Lucasfilm has yet to have a woman or person of color to direct a Star Wars film, despite the fact that only J.J. Abrams and Rian Johnson can make it through a shoot without getting fired. Josh Trank, Colin Trevorrow, Phil Lord & Chris Miller were all fired or let go from their Star Wars projects. Gareth Edwards apparently did not oversee the reshoots of Rogue One. That doesn’t bode well. 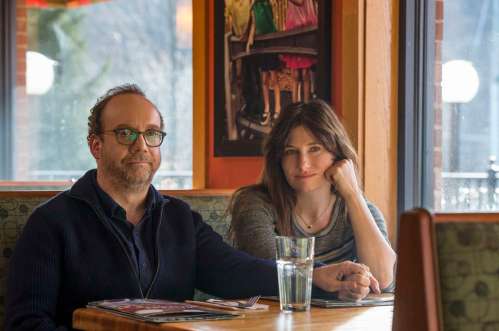 Meanwhile, Netflix has given this opportunity to people of color, and especially women, to make their films. For women like Tamara Jenkins, Nicole Holofcener, and Sandi Tan, they could actually get their film made. Last year, 27% of Netflix’s film output featured women directors. That is more than double the mere 12% of the rest of Hollywood. While Netflix can still do more to promote these movies once they’re made, at least Netflix is giving women a platform.

Simultaneously, think about the theaters where independent cinema is shown. Rarely do you see these films go to neighborhoods that are struggling economically. Instead, art house theaters are often in gentrified neighborhoods. How can kids growing up in these areas of town ever see movies that will inspire them to become the next Boots Riley, Barry Jenkins, or Carlos López Estrada? 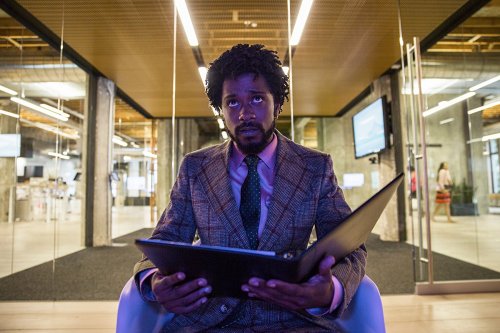 Well, A24 is letting its movies be shown on streaming services like Kanopy, which is free to the patrons of various libraries throughout the country. Hulu is streaming Sorry to Bother You right now. Roma, The Ballad of Buster Scruggs, Happy As Lazaro, and Shirkers were available to millions of people, around the world instantly. Meanwhile, Green Book hasn’t even gotten to Redbox. Which movie do you think will have a greater cultural impact or inspire the next great filmmaker? Streaming services even out the playing field so that you don’t have to live in Los Angeles or New York to watch great films. Instead, for $15 a month, you have thousands of films at your fingertips.

Ultimately, the fact remains that the way we watch most movies in our lives is from home. I don’t remember a lot about watching Jurassic Park the first time. I didn’t see Star Wars for the first time in a movie theater. The same goes for Indiana Jones, Jaws, and a litany of Disney classics. 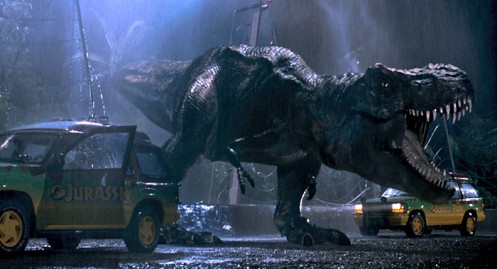 However, I do remember playing with my toys in my Grandma’s living room, watching Jurassic Park until I drove my parents crazy. I remember fast-forwarding over George Lucas’ interviews with Leonard Maltin so I could get to the good stuff. I remember watching Jaws for the first time in my Dad’s lap, creating a phobia of water that still exists to this day. It was not seeing movies in a theater that made me fall in love with them. Instead, watching the movie, and the fantastical worlds I journeyed to did that.

Hopefully, the outcry towards Spielberg in the last few days will change his mind. It’s not likely, but who knows? He’s on the losing side of this battle, with Amazon, Apple, and Disney+ already on the horizon. This is a moment for the industry to rebuff Spielberg’s ideas. I do not fault him for wanting to save something he’s scared is dying. I get that. Netflix is far from perfect in how it handles its content. However, instead, he feels like a man standing in front of a steamroller. I hope he doesn’t get crushed.

What do you think of Spielberg’s ideas to curtail Netflix as a film studio? Let us hear your thoughts in the comments below!

Check out more articles at We Bought a Blog here!

0 comments on “What’s Up With Steven Spielberg? The Legend Took the Wrong Side In the Streaming Wars”