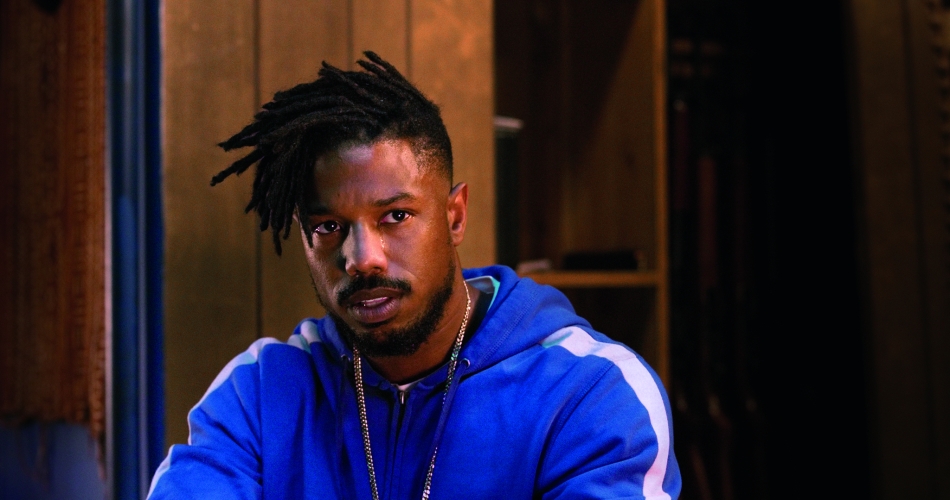 It’s time for the Final Four to be announced from We Bought a Bracket! We can now announce our champions from each bracket and face them off to find our final contestants. Let’s review the winners of the Elite Eight first, and then jump into the voting. 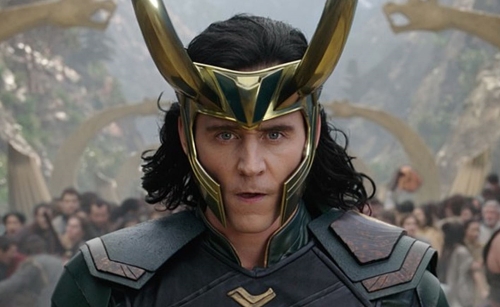 That leaves us with our Final Four! The winners of the Stan Lee and Steve Ditko division go head-to-head. This gives us a matchup between the trickster God Loki and the mercenary Killmonger. The two have become fan favorites, and while both are theoretically gone, Loki is heading towards his own show on Disney+. It’ll be interesting to see if Killmonger returns if the Snap is reversed. 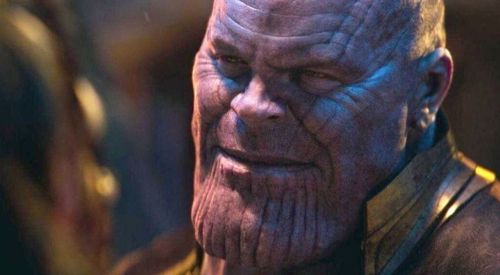 Speaking of the Snap, Thanos takes on The Vulture in a final phase matchup. As winners of the Jack Kirby and Brian Michael Bendis divisions, they are set to do battle. Brolin and Keaton are the veteran actors of the bunch. They’ve each received a big boost in recent years, with each finding their way into critically acclaimed movies, as well as blockbusters.

Who do you think will win the competition? Let us hear your thoughts in the comments below!

CHECK OUT OUR PREVIOUS ROUND RESULTS HERE!