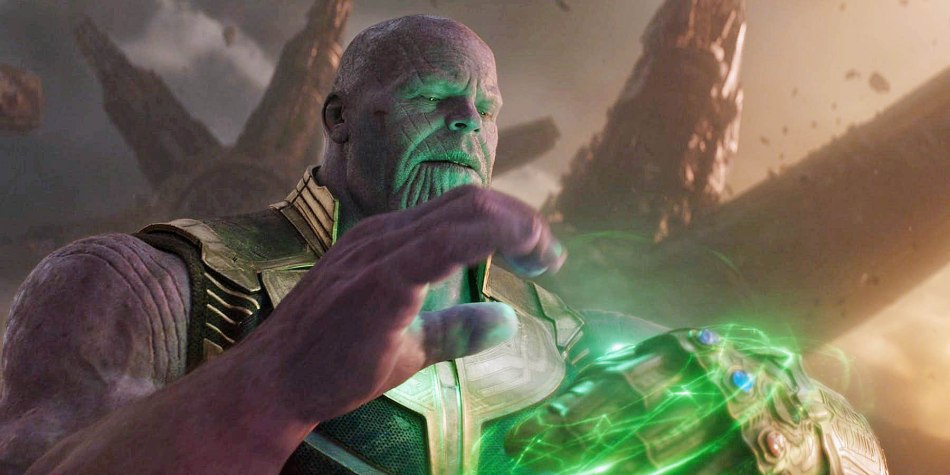 We’re ready for the Finals of the Mad Titan Championship! We Bought a Bracket has been fun, but it’s time to crown our winner. Let’s run through the results of the last round and jump into the voting. We’re also running a 3rd place matchup as well.

First up, let’s look at the results of the Final Four! The first matchup was between the Mad Titan, Thanos, and Michael Keaton’s extremely popular villain, The Vulture. The Spider-Man villain and former Batman could not put up too much of a fight against the master of the Infinity Stones. Thanos pummeled The Vulture, winning the matchup 72.7% to 27.3%.

However, the other matchup was a much more heated battle. The difference between Michael B. Jordan’s Killmonger and Tom Hiddleston’s Loki was only a single vote. Each of the villains found themselves in the lead at different times during the matchup, but one vote ended up being the difference in the end. Loki advances to the final with a 51% to 49% victory.

The Finals is now set and we’re opening the vote! Thanos, a big bad nearly a decade in the making, has found his way into the Final Round. He’s matching up against one of his minions, Loki, in a battle for MCU supremacy. Hiddleston and Brolin each have received considerable acclaim for their performances. Let’s see which one comes out on top!

To keep it interesting, we’re letting you vote on your 3rd place matchup as well. While the Vulture was overpowered by Thanos, can he put up a fight against Killmonger? Let us hear your thoughts in the comments below and vote now in the MCU Mad Titan Tournament!

Who do you think will win the competition? Let us hear your thoughts in the comments below!

CHECK OUT OUR PREVIOUS ROUND RESULTS HERE!

0 comments on “We Bought a Bracket: FINALS – THANOS v. LOKI Face-Off in the Mad Titan Championship”