Chucky’s movies in relation to horror movie history came at the tail end of the 1980’s slashers zenith. Just eight short years later Scream (1996) was creating satire about a dying genre and kicking off the era of the high school dramas. The original is bad. I sincerely suggest that everyone go back and watch it as an adult. The blood tinted glasses of your 6-year-old self are much less glamourous on second glance. With that said, when I saw the trailers for this movie, I swore to myself that I would not see it. It is the nerd in me crying for more Mark Hammill (voice of Chucky) and my not so secret love of my goth queen Aubrey Plaza (Karen Barclay) that drew me into the theater. 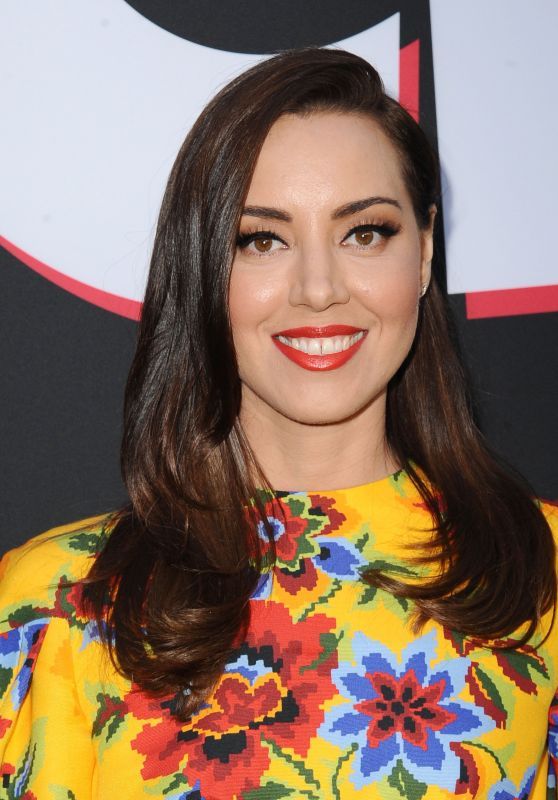 I sit down with low expectations. Then as the movie starts in a factory, you mean to tell me that writer Tyler B Smith got rid of the hokey magic storm that transformed a sociopath into a doll? With workers in horrible conditions in Vietnam being berated by their demanding boss, wait are they making subtle commentary on the working conditions for manual laborers overseas? As they explain how Buddi dolls can control all your devices around the home, hold up, the whole premise is built on the rising fear of technological innovation and automation? Do I sense Luddite like fears and a subtle call backs to Frankenstein in this film? Also, ladies and gentlemen did Jordan Peele seriously change a genre forever?

Not only does this movie have a purpose but the character builds allow us to develop feelings for the some of the more heartfelt victims. An example of this is in the lovable but blunt Doreen (Carlease Burke), mother of the detective Mike (Brain T Henry) whom share a meal together every Sunday. The movie also foreshadows the satisfying demise of the creepy janitor Gabe (Trent Redekop) and the cheating husband Shane (David Lewis) who for some reason thinks that it is manly to bully a small child.

The slasher genre needs predictability to keep the audience safe in the face of extreme trauma. Yes, trauma is the right word for this movie. The gore was purposeful and AMAZING! Severed limbs, hangings, automated cars killing grandmas, and even a lawn mower scene. Did I mention that Chucky is a practical affect MIXED with CGI not a completely CGI’d mess? Which creates this organic robotic feel to the character and makes my horror loving heart swell with the possibilities for the future. As a slasher not only did this movie have purpose it was masterfully put together by Lars Klevberg. A virtually unknown director. Before this film he had directed a couple shorts that he wrote, and directed himself. He also released another movie that was meant to be distributed back in 2017 by the former Weinstein entertain company which for obvious reasons did not release this film to domestic or international audiences. Just this year, the long delayed Polaroid was released overseas. After seeing what Klevberg did with Child’s Play (2019). I have to see what the burgeoning director has in store for us outside of this iconic killing machine, pun intended.

This movie isn’t perfect. It’s a slasher and by its very nature it is cheesy, predictable, and dependent on silly actions by the cast. Complaining about the set up of a slasher is like complaining about space wizards in Star Wars. It’s a slasher movie, it is meant to be fun and give you cool kills. Child’s Play (2019) delivers on that promise and much more. I’d say that the general audience may be disappointed in this film as it is a hokey slasher but if you are a horror fan seeking either gory kills OR depth I think there is enough to keep you entertained.